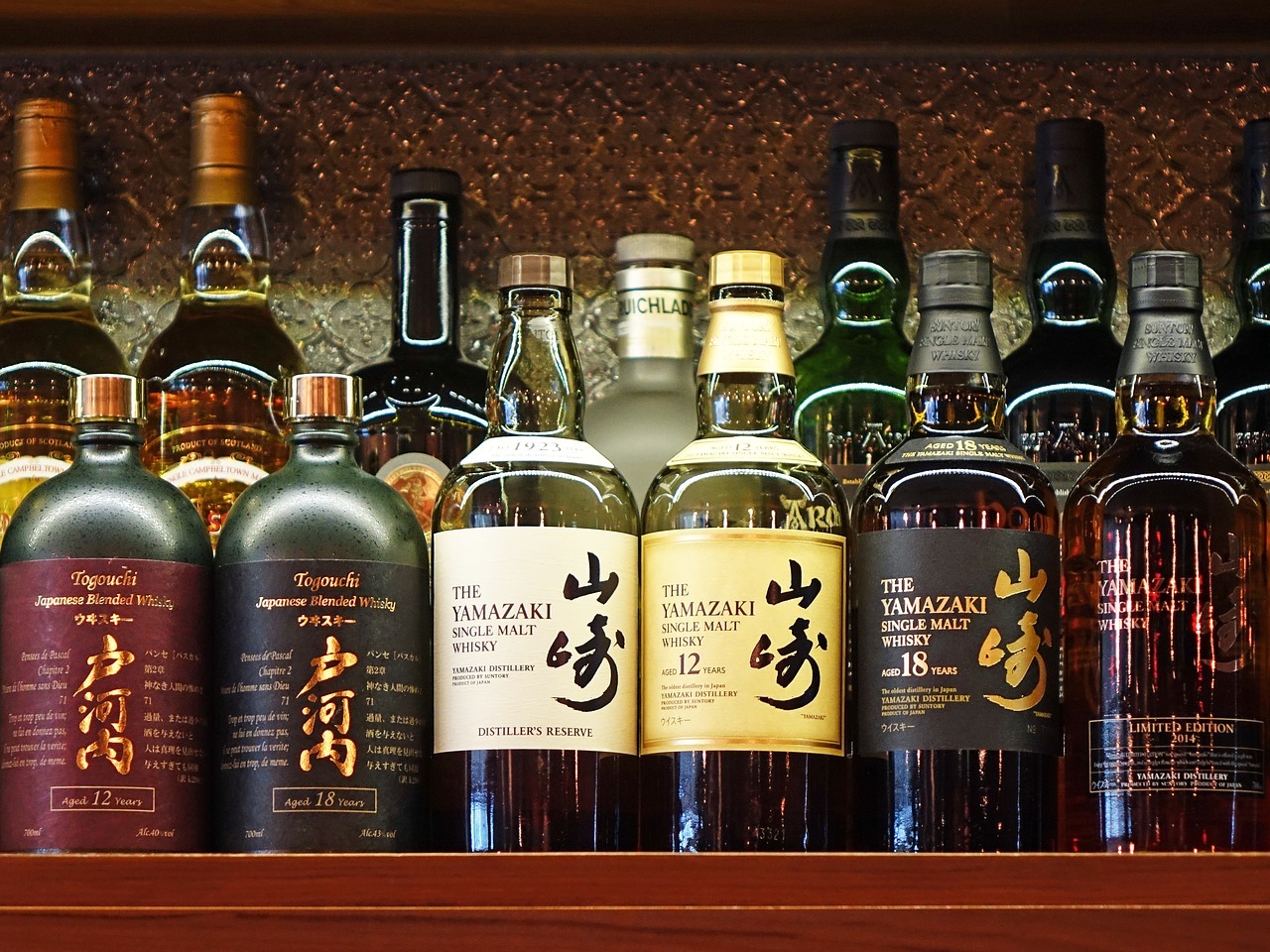 Beginning April 1, 2021, the Japan Spirits and Liqueurs Makers Association (JSLMA) will institute new rules and standards for Japanese Whisky. For many in the industry, this is long overdue.

Ever since Jim Murray awarded “World Whiskey of the Year” in 2015 to the Yamazaki Single Malt Sherry Cask 2013, Japanese whisky sales have grown exponentially year over year. In fact, with a rise in exports from $5B yen to $20B yen, Japanese whisky will overtake Japanese saké exports.

To prevent further confusion and close mislabeling loopholes, the JSLMA issued a number of labeling standards for Japanese whisky. While the JSLMA is a trade organization and cannot create laws, their recommendations can be expected to be converted into law. The rules are:

These rules also cover mislabeling, which prevents a brand from misrepresenting a whisky as a Japanese whisky. Essentially, a whisky can’t pretend to be a Japanese whisky by using a name or label that evokes Japanese people, places or eras.

For many in the whisky industry, transparency is a good thing. Customers will know what they are paying for.

Since the new rules call for malted grains and not koji-fermentation, distilleries can no longer label aged shochu as whisky. From our perspective, this, too is a good thing. From the beginning of Nankai, we wanted shochus to be appreciated for their flavor and craft, rather than mistaken as a Japanese whisky. Of course, we believe that fans of Japanese whisky will discover a similar passion for fine aged shochus, too.

For more coverage on this topic, visit these links:

All Posts »
PrevPreviousWhat is Umeshu Plum Wine and How to Drink It
NextShochu Cocktail Recipe: Strawberry Jalapeño DaiquiriNext

Happy Thanksgiving everyone! We’re thankful for

Nankai Shochu all started with a love story. Co-fo

I went on a sales pitch to @wildhawk_sf and met @s

Happy World Shochu Day from all of us here at Nank

It’s our 5-year Anniversary! Thank you all so m