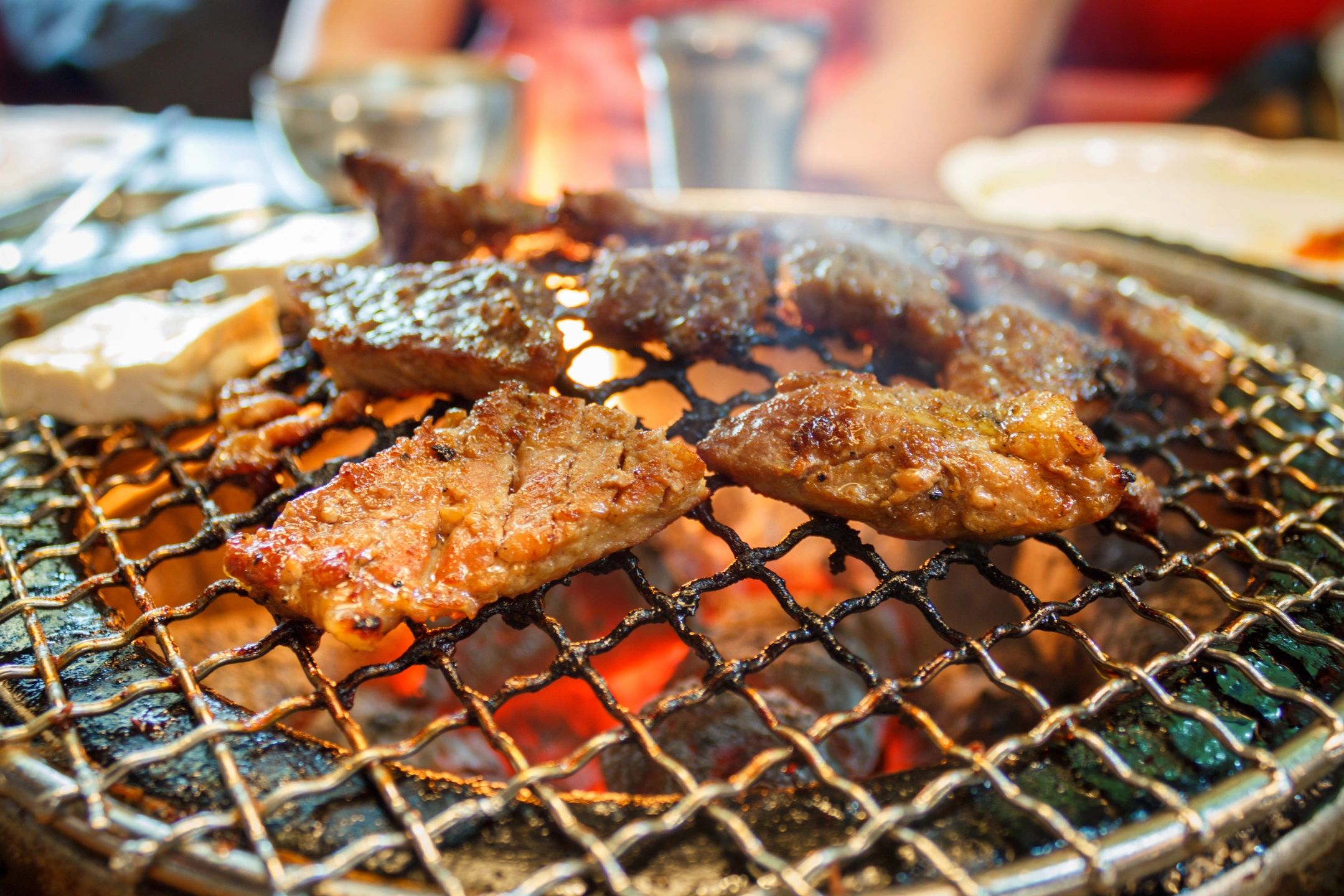 Is Shochu and Soju the same?

On the heels of our last post, “What is Shochu?”, it is important to address the question, “Is shochu and soju the same?”

Soju is the Korean alcoholic beverage made popular at Korean barbecue restaurants and has been the top-selling distilled spirit in the world for a decade. People often confuse shochu and soju, as they sound similar, are both lower alcohol Asian spirits, and both are meant to be enjoyed with food.

In fact, once upon a time, shochu and soju were very much alike.  They were both handcrafted spirits that used koji mold in the fermentation process and exhibited their distinctive tastes and aromas based on core ingredients. However, what most people know as soju today is different from its old school form and consequently very different from shochu, which remains a handcrafted product.

One of the biggest differences between shochu and soju today is in the production method. Post-WWII modern Korean soju, like those served in today’s Korean restaurants and karaoke bars, is multi-distilled. In contrast, most Japanese shochus are single-distilled.  So why is that important?

Multi-distillation, or column distillation, used by modern sojus and vodkas, are relied upon to commercially mass produce these spirits quickly.  It’s also used when the distilled ingredients are of lower-grade quality, making it necessary to remove impurities and produce a pure ethanol (>95%) product. It’s then diluted to a lower proof. And the result taste-wise? Multi-distilled spirits don’t have much on their own.  This is why some vodka producers and most modern sojus mix in flavoring, sugars and other additives to the final product.  And with these additives, the chances of a hangover the next day greatly increase.

Honkaku, or “genuine,” shochu, like Nankai, is always single-distilled. Single-distilled means that the shochu is distilled only once in the still to preserve flavor and intent. Unlike modern soju, nothing other than water is added during distillation.  The result is a much cleaner spirit with little of the impurities that are theorized to be the cause of hangovers. Single-distilled shochu also retains the flavor and aroma profiles of its base ingredients.

Another significant difference between shochu and soju in the modern market is the use of high quality ingredients. Old school soju used koji mold and rice in its production methods.  However, due to shortages in the past, producers had to find other resources and the market never really shifted back to handcrafted sojus.  In fact, modern soju is now intentionally designed to be cheap for both the producer and the consumer, and thus tapioca or yams are the typical main ingredients.

Shochu, on the other hand, relies entirely on premium koji and ingredients since it defines everything about the end product. As an example, take a look at our own Nankai Shochu.

Nankai Shochu is a kokuto, or “black sugar,” shochu from Amami Island, an archipelago north of Okinawa.  It is the only region allowed by Japanese law to produce sugarcane shochu.  To make Nankai Shochu, our distillery uses the highest grade sugarcane, which is then refined in a traditional kettle and made into black sugar. To illustrate the quality, consider that for every 100kg of sugarcane, only 10kg of black sugar can be produced.  Once the black sugar is fermented in handmade koji rice mold, it is single-distilled using a low-pressure, low-heat vacuum-distillation method.  It is then carefully aged in a steel tank for three years to further refine its delicate flavor and aroma. This complex process, along with our high-quality ingredients, produces the cleanest and most delicious kokuto shochu on the market.

But Why Does It Say Soju?

Shochu and soju, while sharing some commonality in its origins, are two very different spirits in today’s market.  So why do shochu brands, like ours, put ‘soju’ on our labels?

In 1999, the Korean restaurant industry successfully lobbied to pass a California state law, allowing soju to be sold under a beer and wine license as long as it was under 25% ABV.  This exemption has since expanded to the state of New York as well.  This resulted in soju becoming popular in many establishments without a hard liquor license, and with marketing, it even became a vodka replacement on many cocktail menus.

Shochu, being a similar, lower ABV distilled spirit import, can benefit from this law as long as ‘soju’ appears on its label.  The challenge for shochu companies like ours then becomes the adequate explanation needed to clear up the obvious confusion between the two spirits.

As for whether shochu or soju is better, that’s just personal preference. They’re both delicious products. Our only intent is that you come away with increased insight on and appreciation for shochu.

In Japan, food and drink are inseparably connected

Our brand new Nankai White Oak is an incredibly we